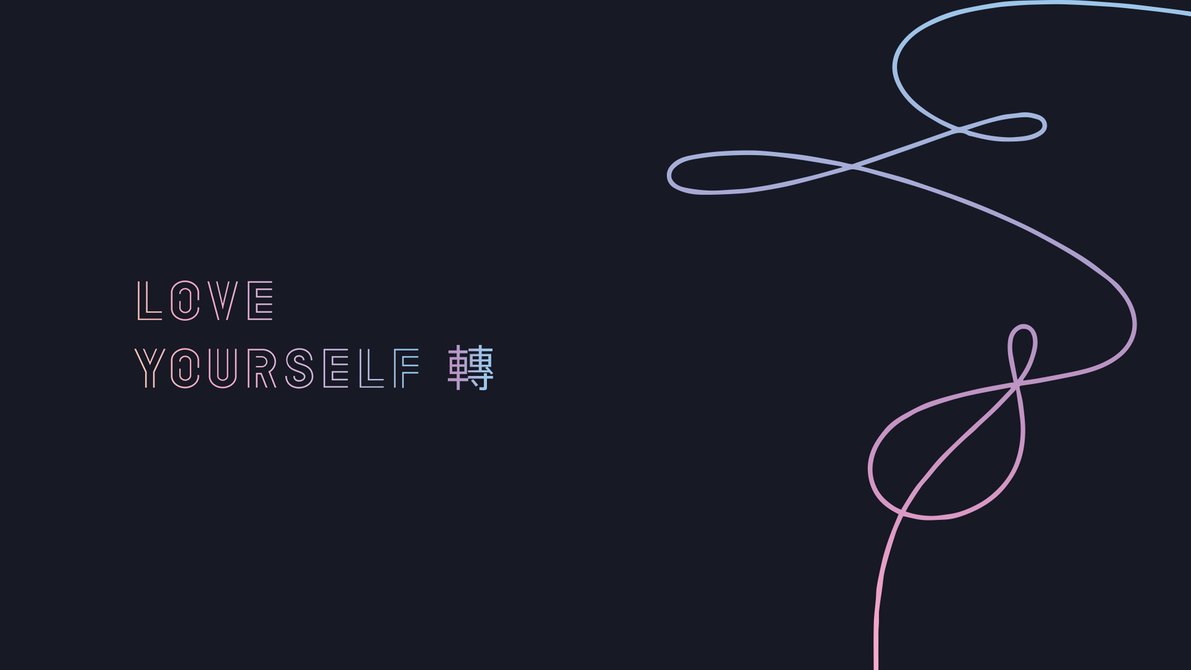 So I FINALLY checked out BTS new album Love Yourself:TEAR and I am now ready to give you my thoughts on it!

I know I know it’s been a long time coming but I’ve postponed it because I’ve just felt myself not being emotionally ready for what is about to go down. But today I realized, I won’t matter how long I wait I’m never going to be ready.

Wow, this album gave me a lot to think about. Over all I really like this album. My favorite songs are by far Paradise, Magic Shop, Singularity and the truth untold. Those songs just hit a special place in my heart. This album could possibly be my favorite BTS album so far. But I don’t know that feels like a big thing to say. Since I listened to this album on the 27th I can’t really say I’ve had these songs on repeat the entire month so you will definitely see some of these songs in my playlist for June! I was thinking of letting a few more songs follow along into the June playlist because there is a few I know I won’t grow tired of in June either!

Those were my thoughts on BTS album Love yourself: Tear, tell me what you thought about them in the comments below!
Until next time! 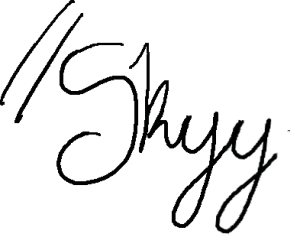 HALO comes back with a song that makes you go ”O.M.G”